This past weekend, Josh Holden and Scott Brewster, organizers of Startup Weekend Holden Beach (StartupHB) brought back one of the teams from StartupHB for what they called the StartupHB Splinter Cell Weekend. The idea was to create a retreat work environment for teams that remain active after Startup Weekend. BoomClickaBoom was identified as the most active team since StartupHB and was invited back to the beach to work on their projects–TweedleDM (a Web app and mobile app for searching and organizing Twitter direct messages) and PracticePlanr (a mobile app to help coaches and parents plan sports practices). The weekend event was a success, and the BoomClickaBoom team was able to make substantial progress on their projects. Moreover, even though not all BoomClickaBoom team members were able to attend the weekend retreat, those absent participated by working with their teammates virtually. Josh and Scott and the entire BoomBlickaBoom team agree that the StartupHB Splinter Cell Weekend provided the perfect environment for encouraging budding entrepreneurs to stay focused on their new businesses and motivated to continue working on their projects.

Beyond serving as hosts for StartupHB Splinter Cell Weekend, Josh and Scott were working on their own business endeavors and planning for the next Startup Weekend. In fact, it’s now official, Startup Weekend Holden Beach V.2 will be held September 25 – 27, 2009. Those interested in the invite-only event should fill out the interest form by clicking on “Contact” in the top menu navigation of the http://startuphb.com site. 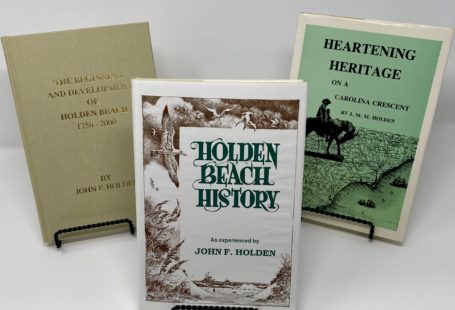 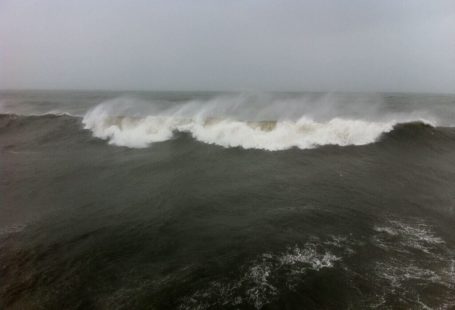