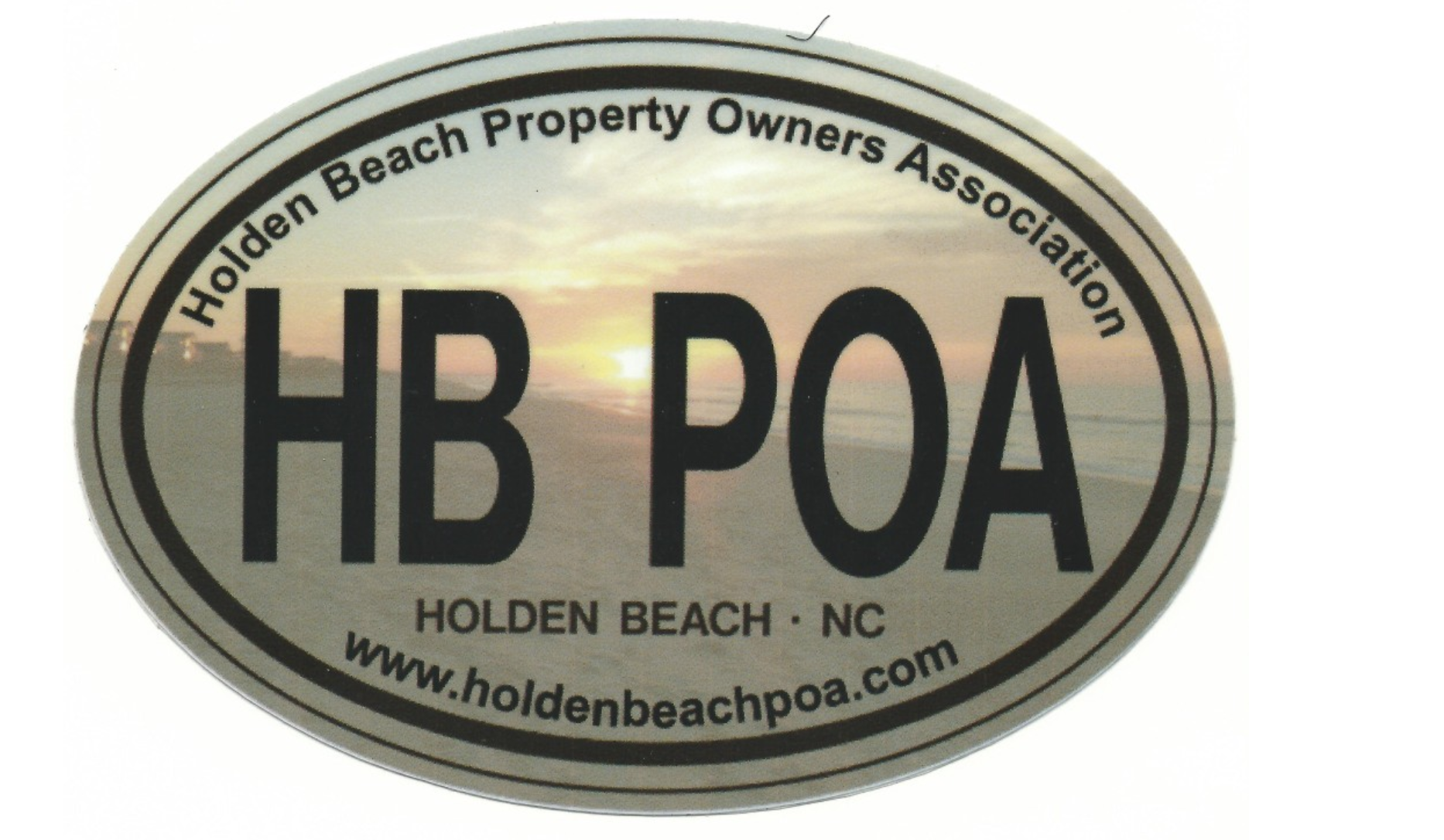 Listen to the audio from the meeting here.

BOARD OF COMMISSIONERS’ REGULAR MEETING

4.    Agenda Approval  Added 7A to hear about a plan for the Pier.  Approved as amended.

5.    Approval of Minutes All approved as written.

7.    Discussion and Possible Action on Pinnacle Architecture’s Draft Master Site Plan for Block Q – Randy Baker, Pinnacle Architecture (Town Manager Hewett) The preliminary plan incorporates boat trailer and car parking as well as a restroom and a small dog area.  Commissioner Smith would like to see more greenspace and for boaters to be able to pull directly in off of South Shore.  He would also like to have parking along the perimeter.  Commissioner Dyer would like to see more handicapped spots.  Building Inspector Evans would like to see better access for handicapped to get to the restroom from the Pavilion.  The Boat parking spots are 64’.  Another draft will be brought back.  A diagram is available in the meeting packet and the engineer’s presentation from the meeting is here.

7A.  Preliminary Pier Plan (Added Agenda Item) The pier building interior will be gutted.  The Structural Engineer will be there next week to evaluate the building and the pier structure.  On the Pier structure, the hardware, some pilings, split cross braces, handrails (don’t meet ADA), benches, and lights will most likely need replacing.  There will be a hatteras ramp for emergency vehicles and an ADA beach access ramp to the west of the building on the additional Town-owned parcel.  There will be a completely new structure from the building to the end of the area on the Pier that is sloped.  There would be steps and an ADA compatible ramp. In the Pier House, the slab needs to be replaced, the mechanical and electrical would also be replaced.  Besides the two or three businesses, there would also be public restrooms on the west side.  Commissioner Kwiatkowski discussed the need for handicapped parking by the ADA ramp.  There may be an additional one or two trailer spots added.  The next version of his work should have more details.  The work will need to be phased due to the limit on what can be spent before bringing it all up to code.  See the drawings here and the engineer’s presentation here.

9.    Discussion and Possible Approval of 2023 Meeting Schedule – Town Clerk Finnell The Monthly meeting schedule was approved.  Commissioner Murdock would like to consider quarterly Special Meetings to address issues.  March, June, September and December were suggested.  It was decided to wait to determine the Special Meetings dates until January.

11. Police Report – Chief Dixon He is working with DOT for salting the roads.

14. Update on Beach Mat Plan – Inspections Director Evans  The Town is considering adding beach mats at several locations.  CAMA/CRC approval will be required and the State is expected to make a decision this spring. The areas he is looking at for mats are at the east end, at Quinton (already in place), the Pier and the 800 block.  Ramps would need to be constructed for the new areas.  The cost is expected to be $150K – $200K for the East End and the 800 block ramps (not including the pier area), plus cost of the mats.

16. Discussion and Possible Approval of Ordinance 22-29, An Ordinance Amending Ordinance 2214, The Revenues and Appropriations Ordinance for Fiscal Year 2022 – 2023 (Amendment No. 7) – Budget and Fiscal Analyst McRainey Approved unanimously.  This allows the Town to move ahead on the insurance claim for the pick-up lost in Hurricane Ian.

18. Discussion and Possible Action on Revising Discharge of Firearms Prohibited; Exceptions, Ordinance 130.01 – Commissioner Kwiatkowski Current ordinance is out of date. Police Chief will bring a revised version of the ordinance to the February meeting; approved by consensus.

19. Discussion and Possible Action on How to Address Concerns with 796 Ocean Boulevard West – Mayor Pro Tem Smith  Motion to improve cosmetics and possibly rent the home during the summer.  Approved unanimously.

20. Discussion and Possible Direction to Town Manager to Review Information and Suggestions from Holden Beach Citizens on the First Year of Paid Parking and Return Staff Suggestions to the Board of Commissioners for the January Meeting – Mayor Pro Tem Smith  Motion to have the Town Manager meet with Staff to bring suggestions for changes, including eliminating right-of-way parking that is not designated for paid parking.  Passed unanimously.

24. Mayor’s Comments:   The Town Manager went to California and gave a presentation on our beach, a town in the Great Lakes has contacted us for information about what we are doing.  The Christmas décor has received positive comments.  Winterize your home in preparation for the coming weather.

25. Board of Commissioners’ Comments All Commissioners thanked the staff and engineers for coming to the meeting and wished everyone a safe and Merry Christmas.  In addition: