Holden Beach, NC — On February 16th, 2019, the Town of Holden Beach held an anniversary event to celebrate the 50th anniversary of the town being incorporated.

Alan and Lyn are the seventh generation of Holden’s to grow up and live at Holden Beach.

Alan Holden, mayor of the Town of Holden Beach, reviewed key dates in the town’s history. He thanked the locals, visitors, along with town leaders for everyone’s efforts in making Holden Beach the dynamic, family-focused beach community it has become.

We’ll be aggregating video and photos of the event and be sharing it here–check back in the coming weeks.

During the summer season, Lyn presents a Holden Beach History Talk once a week at Beach Mart, a family business since he built it in 1974. Visit the Beach Mart website for more current information on the event scheduling for summer 2019. 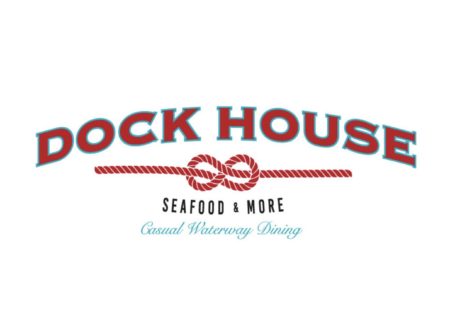