Is it storm season already? It looks like it!

Hurricane Arthur kicked off the storm season a bit early this year. It broke the record for earliest known hurricane to make landfall in North Carolina.

Everyone was a little worried the storm would ruin their July 4th plans, but lucky the bad weather mostly rolled in on July 3rd and was gone before Independence Day. Thankfully the damage to the island was minimal, but it was a great opportunity for people to capture the beauty of nature’s furry.

Below are the top 10 Amazing photos of Hurricane Arthur that were taken by a variety of people living on or visiting the island during the storm. Special thanks to the photographers who shared them with us! 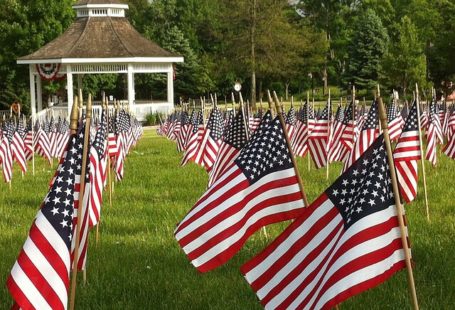